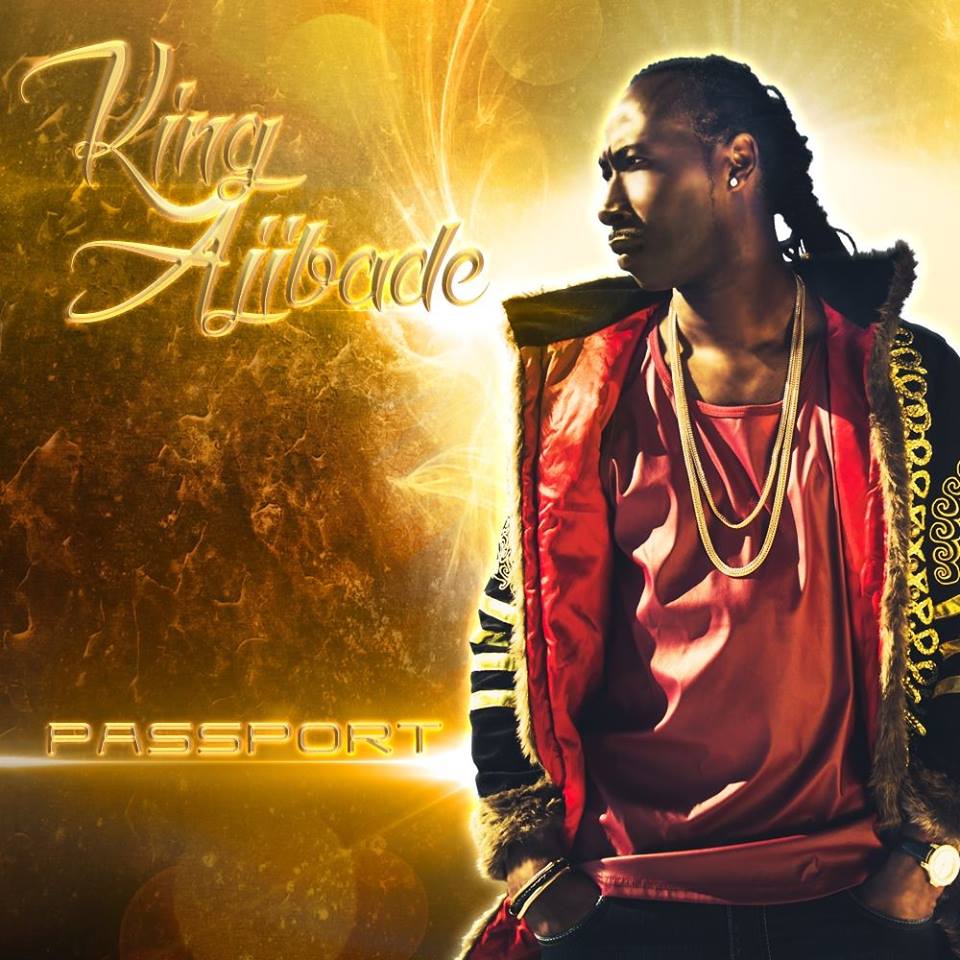 Nigerian-born King Ajibade describes his music as “world fusion” – a danceable style with a savor that’s definitely tropical, incorporating elements of Caribbean, Latin and African musical genres with classic RnB and rap. In Yoruba, his name means “one that wakes into royalty” and keeping that connection with his heritage is another important thread throughout the release.

Based in the United States with his family at a young age, Aji started with singing in a gospel choir and graduated to rap after high school. One of his mentors along the way was the late Ann Tillman, one of the founders of Destiny’s Child, and Aji is a producer as well as singer and songwriter. He released his first single in 2011 on his own label, 26th Element Records, (now distributed through Universal Records,) and following it with a string of singles and his first EP in 2014, Bad Boy In Disguise.

Passport, dropping February 17th, is Aji’s foray into the international world pop market with a style that he’s hoping to take to a global audience – and it certainly has the potential. The EP offers a winning combination of high energy influences, including Afrobeat and Latin rhythms. “Excuse Me Lady,” the first track, has an infectious energy with driving rhythms. It covers the usual ground of boy wanting to meet girl with a world beat sensibility. 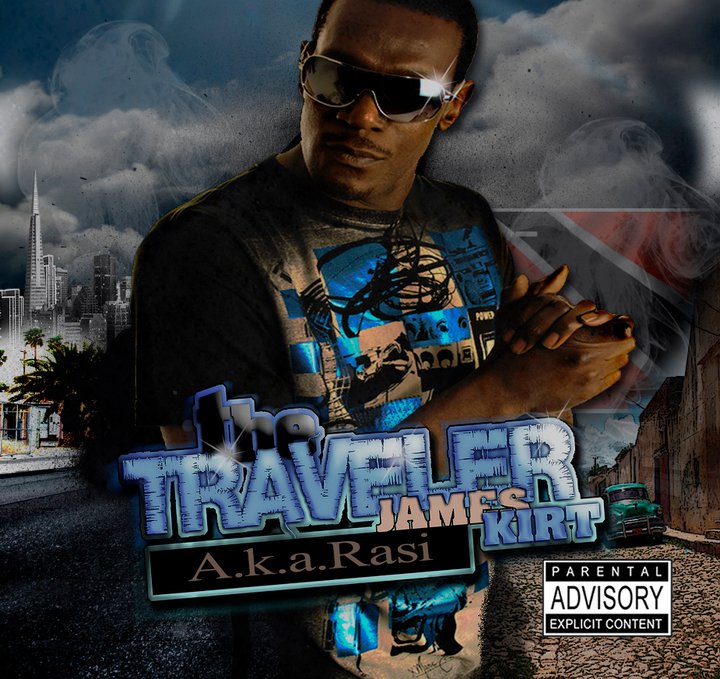